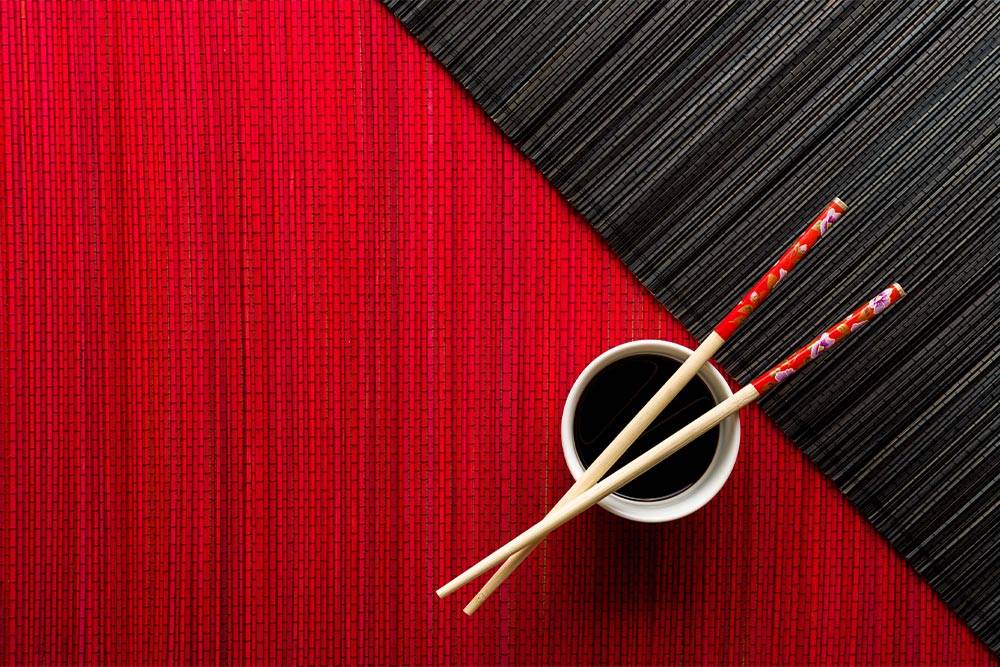 Did you know that soy sauce has been utilized in Chinese cooking for over 2500 years? That’s a lot of time - not to mention, a lot of soy sauce - isn’t it? And if you only know soy sauce as a fun little addition that gets delivered to us with our favorite sushi, then you, just like many, many others, are missing out! And, well, over at Yummy Bazaar, we can allow midnight snacking, refusal to share your favorite cookies with anyone, and even the cardinal sin of breaking your spaghetti to fit in the pot (well, the jury’s still out on that one, it IS pretty annoying after all), but we absolutely can not condone a crime as big as anyone missing out on some of the most accessible culinary possibilities!

So, we’re here to tell you all you need to know about one of the oldest and most renowned condiments in the world - not just soy sauce, but Japanese soy sauce and all of its many delicate hues!

So, What Is Shoyu and What’s the Difference Between Chinese and Japanese Soy Sauce? 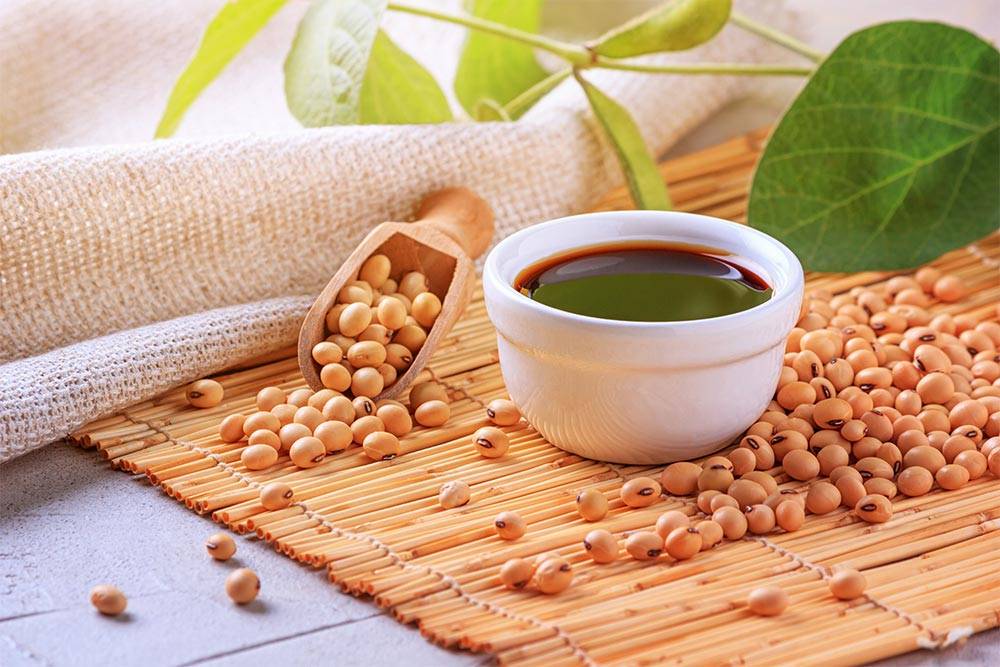 First of all, great question! However, in order to answer it properly, we have to start by explaining the general terms first - that’s what Socrates would do, so if you’ve got a problem with that, take it up with him!

Soy sauce is a condiment that originated in China around 2500 years ago. Its current form, however, dates back 2200 years and is connected to the Western Han dynasty. Traditionally, soy sauce is made from fermented soybeans, a form of roasted grains, brine, and koji mold. The method of brewing Japanese soy sauce is a bit different, mainly because it lasts longer, and is called Honjozo. The production method, as well as the final product, varies drastically based on what type of soy sauce is being made, but the overall structure remains pretty much the same.

So, how Is Japanese Soy Sauce Made? Well, during honjozo, the combination of steamed soybeans, roasted wheat, and koji mold is fermented in barrels with some brine for a few months, allowing every flavor to develop and deepen, before bottling the final product. Once the fermentation process is over, the liquid is pressed and pasteurized before reaching your shelves (or the tiny sauce containers next to your sushi order).

And is soy sauce bad for you? Well, that might be one of the most frequently asked questions regarding this stunning condiment. The truth is, soy sauce is pretty high in sodium (as most salty food is) so in high quantities, it can definitely cause harm (but then again, so can most food). The good news is, when something packs as much flavor as traditional Japanese shoyu, you don’t really need to have all that much of it - definitely not enough to cause harm. So no, a single dip of your California roll or a single dash of soy sauce into your soups and stir-fries won’t cause any damage (unless you suffer from a condition that requires a low-sodium diet, of course).

What Are the Types of Japanese Soy Sauce? 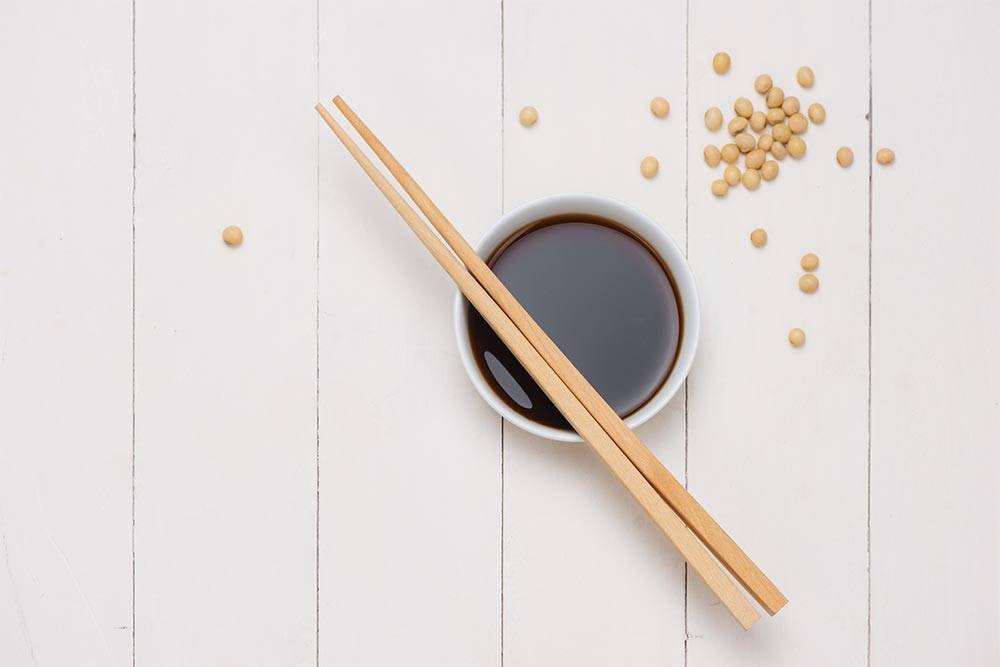 Actually, there are quite a few and each of them has something unique to bring to your table! From the proportions of wheat to soybeans, the length of fermentation, the amount of saltiness, and umami - there are a myriad of details that determine which soy sauce you’ll end up brewing in the barrels!

Firstly, we’ve got the classic, dark soy sauce, aka the Koikuchi - made of equal parts soybeans and roasted wheat, Japanese dark soy sauce has a pretty strong umami flavor with a bold punch of saltiness right up front! It’s the ultimate all-purpose soy sauce and if you happen to have a bottle of soy sauce in your cupboard, it’s probably Koikuchi or something very similar to it - yes, it’s that popular - our taste buds officially work! And while there are many iterations of this classic flavor bomb, none of them have managed to beat Kikkoman soy sauces quite yet! This Japanese company manages to produce sauces that are beloved not only in their homeland but all over the world, making Kikkoman soy sauce the best-selling shoyu across the globe!

Coming up next, we have light soy sauce, aka the Usukuchi - while saltier than Koikuchi, Japanese light soy sauce is also less fermented, resulting in a product with the most subtle tastes of umami. While that might seem slightly counterproductive, if we take into consideration that shoyu is often used as a color enhancer for Japanese dishes, it will become quite clear that for dishes that don’t require as much tang and fermented flavors, the classic light soy sauce is the ultimate go-to!

How about some white soy sauce, aka Shiro Shoyu? Well, this delight with its stunning rosy-gold hues not only looks impeccable but also tastes like nothing you’ve ever tried before (well, except for soy sauce, obviously). It’s made with the least amount of soybeans in proportion to the highest amount of wheat, resulting in a lighter color as well as a milder flavor. It even has hints of sweetness running beneath the bolder aromas. Perfect for light-colored soups and traditional dishes like chawanmushi custard, Japanese white shoyu is an absolute must-have! Alternatively, you could also discover what this classic condiment tastes like with a touch more of floral aromas by getting your hands on the most exquisite and delicate sakura blossom soy sauce by Haku - not an experience you want to miss out on!

Anyone up for some gluten-free soy sauce? Cause we’ve got tamari shoyu to talk about! And yes, you read that right, tamari is the only soy sauce made completely without wheat, which makes it not just gluten-free but also incredibly bold and full of umami flavors! It’s assumed to be the variation that’s closest to the way the original soy sauce recipe must’ve tasted like, and it’s the perfect addition to everything from classic sushi to senbei! So if your gluten intolerance has been keeping you from enjoying the ultimate umami, go ahead and give our authentic Japanese gluten-free tamari soy sauce a go! 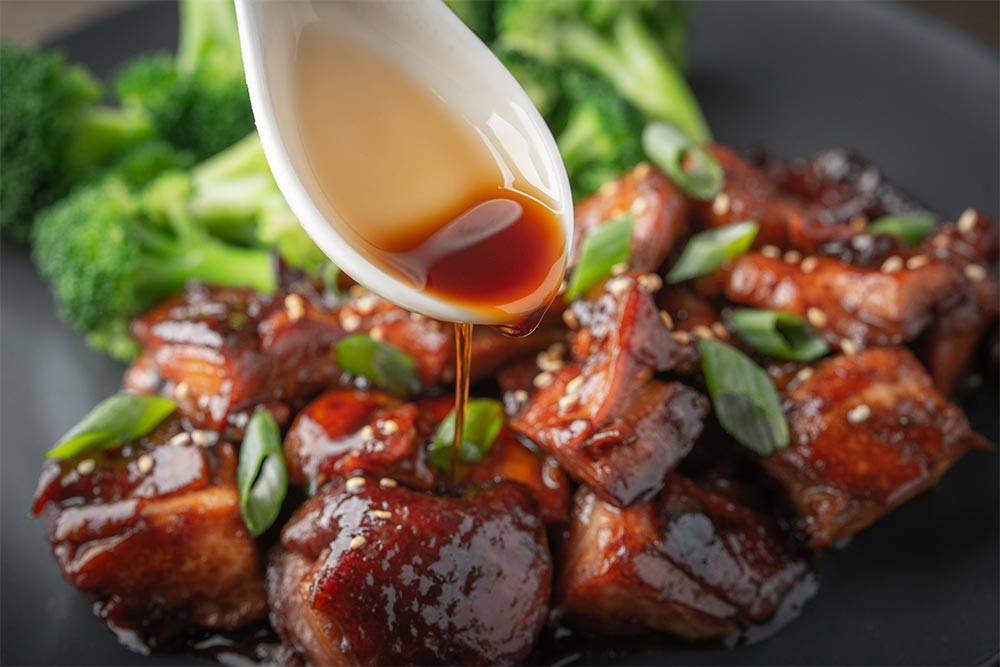 And while these might be the most popular iterations of Japanese soy sauce, there are quite a few more intriguing flavors on the market that true connoisseurs might want to get their hands on! Unsurprisingly, most of our favorites are produced by Haku - a brand that is not afraid of taking risks! Whether it’s their smoked soy sauce that combines the traditional aromas of fermented, salty, and umami shoyu with the smokiness we all love in BBQ sauces and more of our favorite condiments, or the unbelievable achievement that is their soy sauce aged in whiskey barrels (so simple, yet so smart!), you’re guaranteed to have fun trying all the different tastes Haku has to offer!

Wondering Where to Buy Japanese Soy Sauce? Well, You Know Where All the International Flavors Reside! 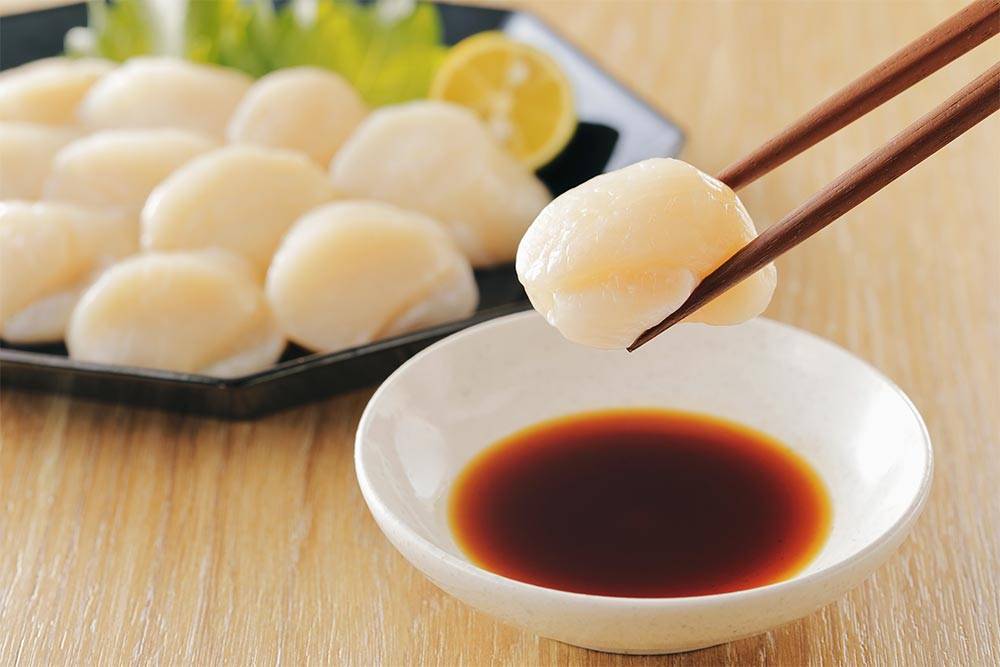 From classic favorites to brand new iterations of Japanese shoyu, you can find just about every flavor imaginable on the digital shelves of Yummy Bazaar! So pick some new recipes to try, get your apron ready, and find everything you need right here, amidst our versatile selection! Shop Japanese soy sauce online, and start elevating your culinary knowledge today!